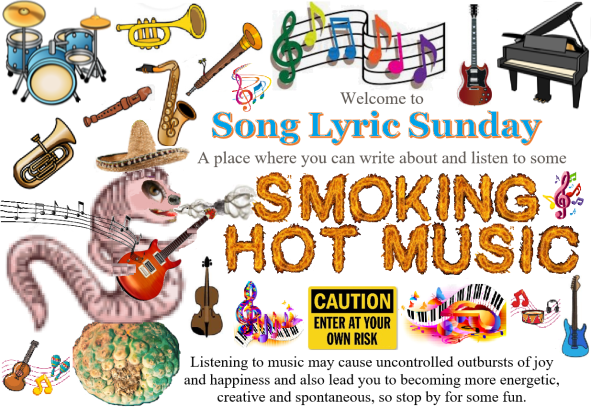 This week Jim Adams has prompted us with choosing songs pertaining to Bird | Cat | Dog | Fish | Pet for this week’s Song Lyric Sunday. This week I chose 2 songs. The first one is by Eels called “I Like Birds”. The second one is “Bird Dog” by The Everly Brothers. Two very different songs but I couldn’t make up my mind.

“I like Birds” was written by Eels front man, Mark Everett. It was dedicated to his mother who died of lung cancer in 1998. On January 10, 2008, Everett told Sun Newspaper why the song is “tinged with sadness”.

“Well, s–t happens. Life is happy and sad and all the shades of grey in between. I just try to reflect all that stuff as best I can. My mother was an avid birdwatcher. She had a lot of bird books and feeders that I brought with me from her house. I set up the feeders in my yard and I read the books. ‘I Like Birds’ was a way of staying connected to her.” Mark Everett

The song was on the soundtrack of the 2011 movie, “The Big Year” starring Steve Martin, Jack Black, & Owen Wilson. The story is about 3 guys who are supposedly not doing a big year and are out on the hunt to see as many species of birds in 365 days starting on January 1st. The comic relief is contagious. This is the movie that got me into being a serious birder. I’d love to do a big year someday.

Bird Dog was a favorite of mine when I was a kid. My Uncle Earl had bird dogs for hunting. Those hounds went everywhere with him. I pay personal homage to my family who provided for their families the old fashioned way. They farmed, fished and hunted to keep food on the table. There was a lot of drama in the family that resonates the lyrics as well.

“Bird Dog” was written by Boudleaux Bryant and was released by The Everly Brothers on July 28, 1958. It reached #1 on the Billboard Country Chart and peaked at #2 on the U.S. Billboard Hot 100. It also peaked at #2 for 3 weeks on the R&B charts. Talk about a crossover hit! It also peaked at #1 on the Australian Singles Chart, Canadian Singles Chart and United Kingdom (Record Mirror). It was #2 on the United Kingdom (NME).

Boudleaux Bryant, along with his wife, Felice became the first professional songwriting team. They wrote numerous songs for The Everly Brothers. Their resume includes more than 6,000 songs and over 1,000 recordings. They provided successful tunes for Bob Dylan, Johnnie Ray, Frankie Laine, Tony Bennett, Al Martino, The Grateful Dead, Sarah Vaughan, Billy Eckstine, Della Reese, Simon and Garfunkel, Dean Martin, Dinah Shore, Percy Faith, Al Hirt, Rosemary Clooney, Roy Orbison, Buddy Holly and so many others. All these artists are indebted to this talented duo. They also wrote the very popular, “Rocky Top” which was adopted as the state song for Tennessee in 1982.

Felice had no musical training, but all her family members sang and played instruments by ear. She would write song lyrics in her quiet times. In 1945, Felice and Boudleaux married and combined their gifts to write some of the most beloved songs in history. Their first great hit was “Bye, Bye Love” by The Everly Brothers.

Boudleaux died at the age of 67 in 1987, but Felice continued to write songs on her own following her husband’s death. She was honored by the Nashville Arts Foundation with the “Living Legend Award”. Felice died in 2003 at the age of 77. 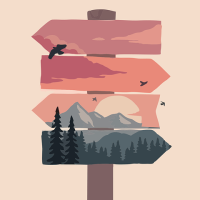 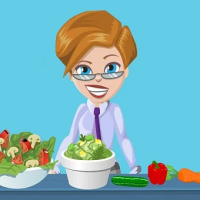 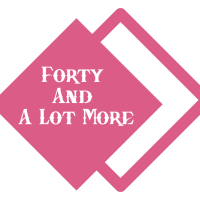 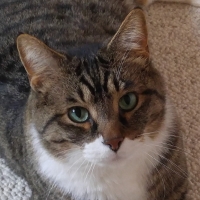 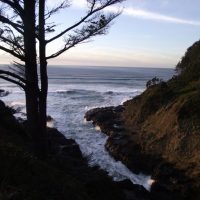 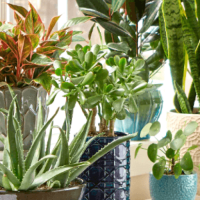